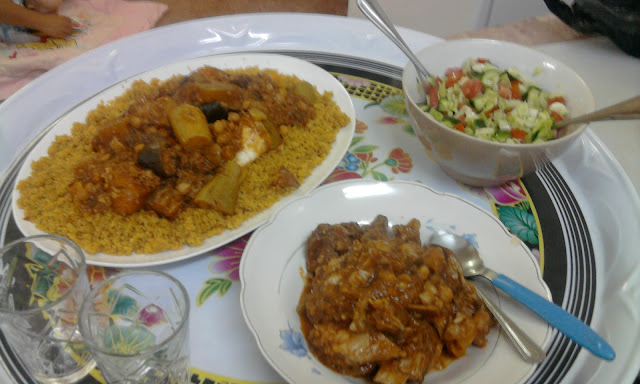 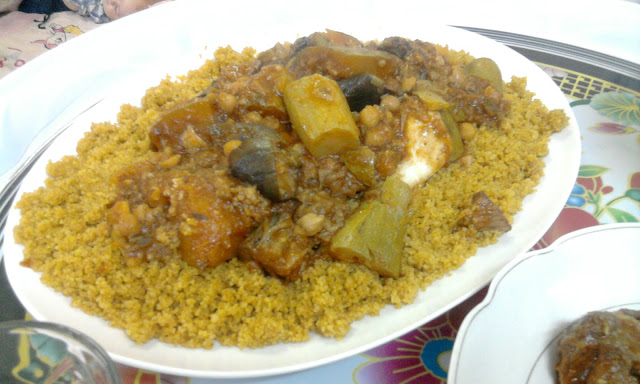 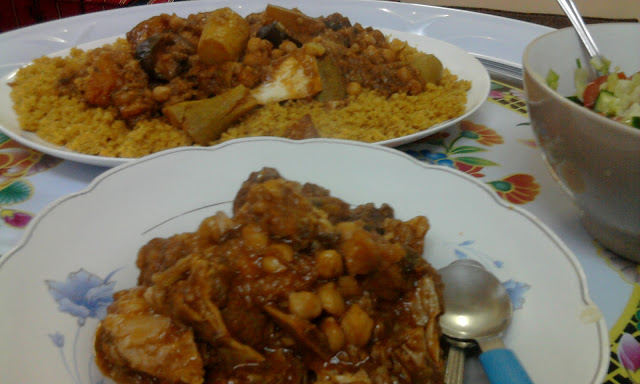 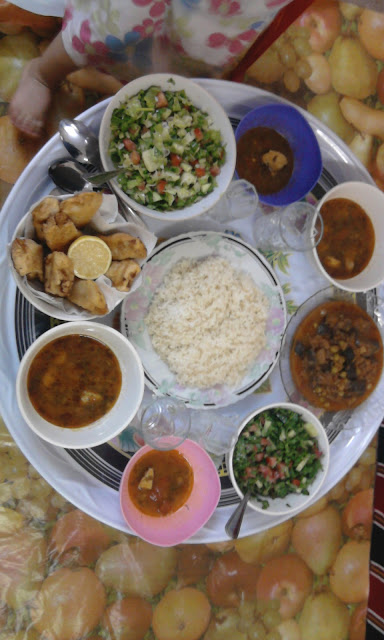 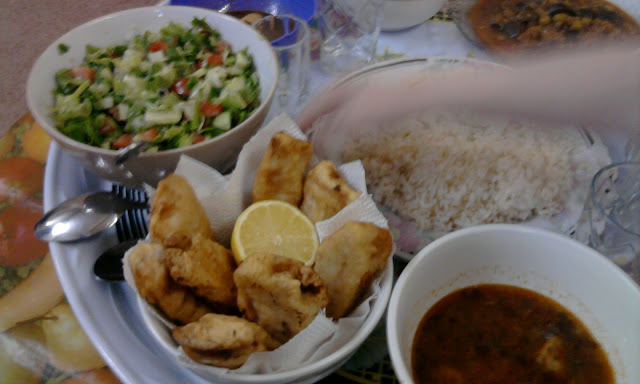 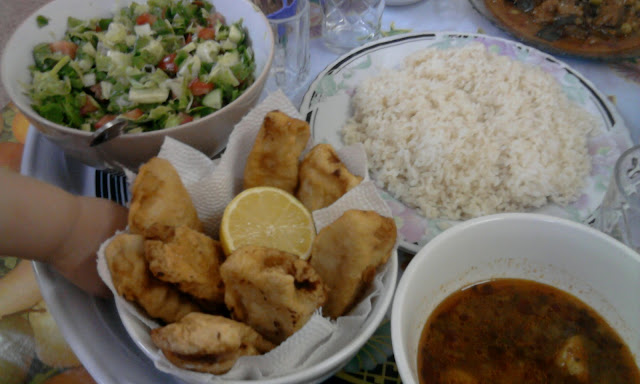 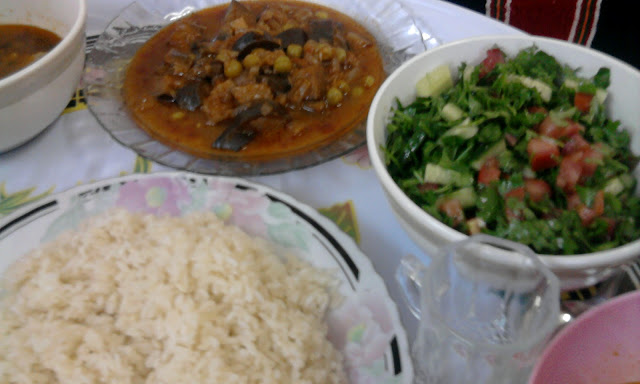 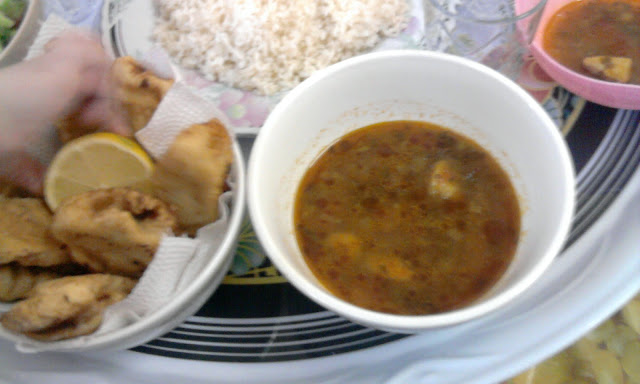 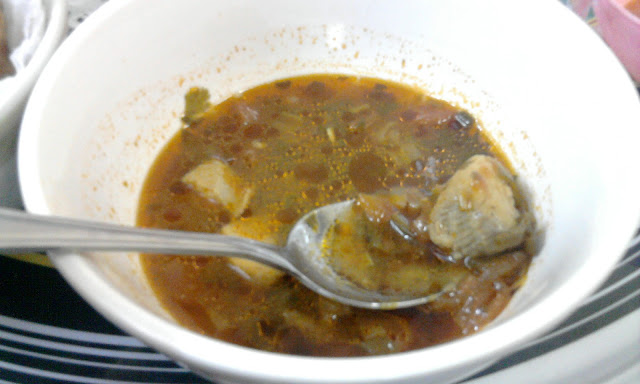 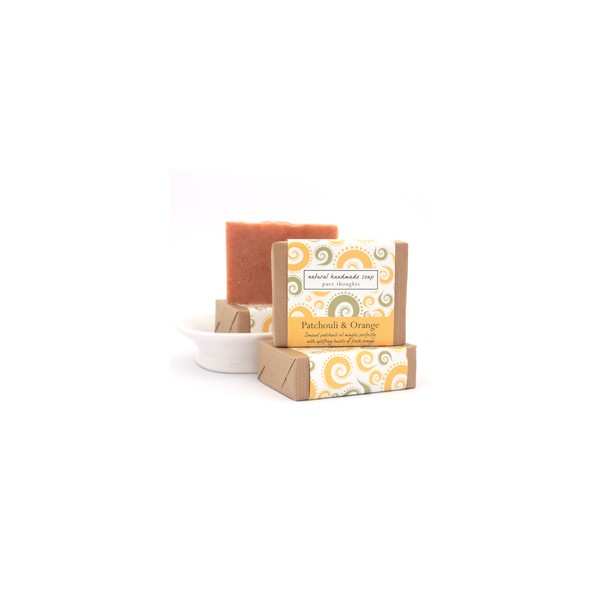 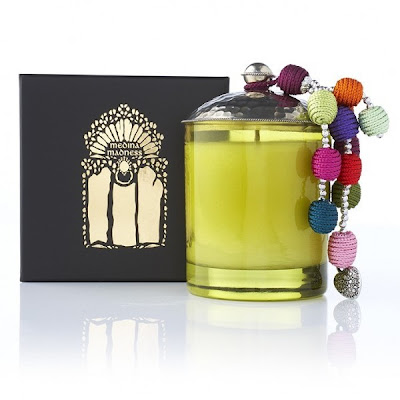 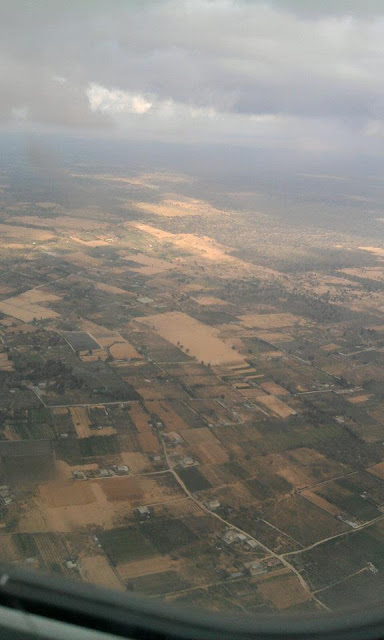 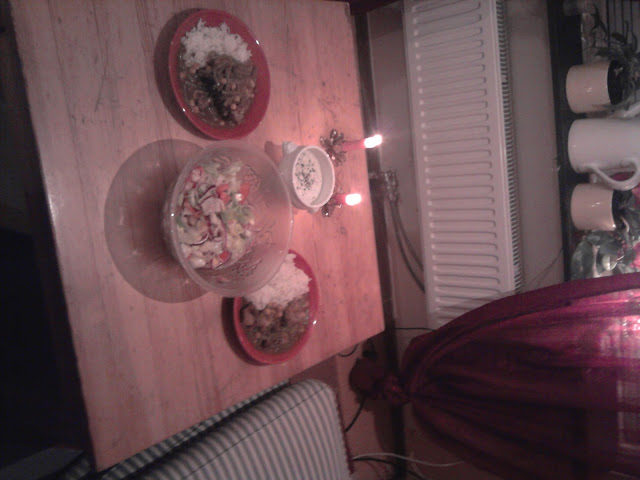 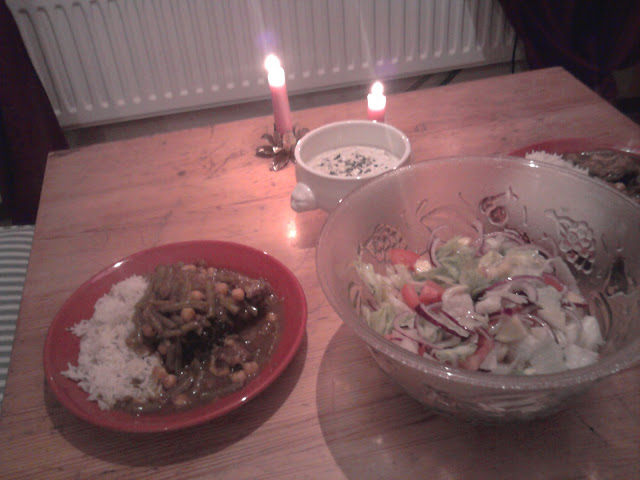 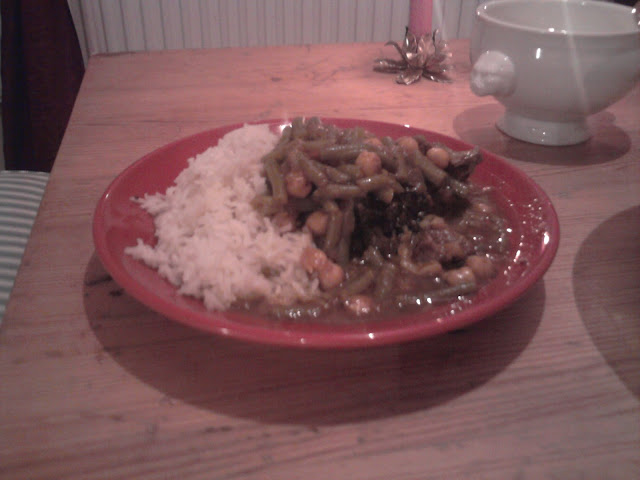 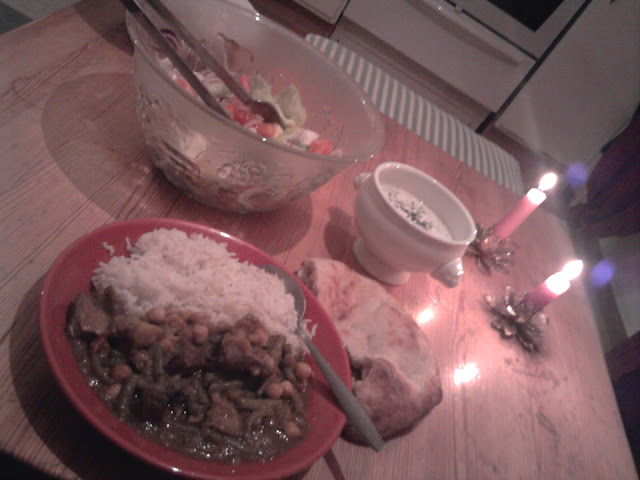 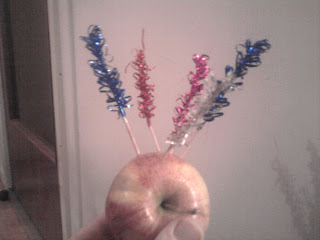 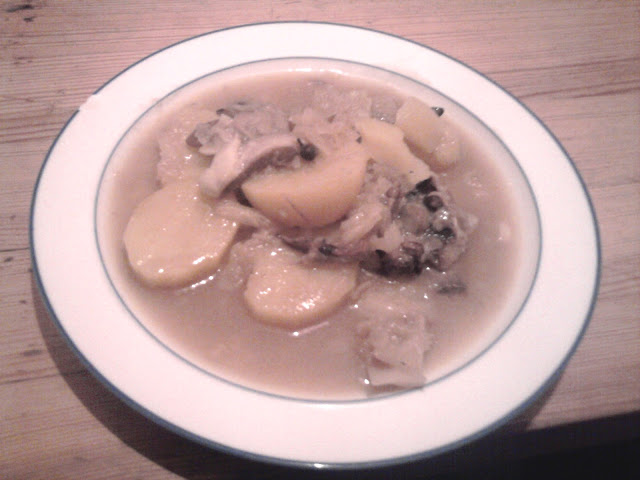 O Children of Adam! Take your adornment (by wearing your clean clothes), while praying[] and going round (the Tawâf of ) the Ka'bah, and eat and drink but waste not by extravagance, certainly He (Allâh) likes not Al-Musrifûn (those who waste by extravagance). (Al-A'raf 7:31)

﴿وَكُلُواْ وَاشْرَبُواْ﴾
(And eat and drink..). Al-Bukhari said that Ibn `Abbas said, "Eat what you wish and wear what you wish, as long as you avoid two things: extravagance and arrogance.'' Ibn Jarir said that Muhammad bin `Abdul-A`la narrated to us that Muhammad bin Thawr narrated to us from Ma`mar from Ibn Tawus from his father who said that Ibn `Abbas said, "Allah has allowed eating and drinking, as long as it does not contain extravagance or arrogance.'' This chain is Sahih. Imam Ahmad recorded that Al-Miqdam bin Ma`dikarib Al-Kindi said that he heard the Messenger of Allah saying,

«مَا مَلَأَ ابْنُ آدَمَ وِعَاءً شَرًّا مِنْ بَطْنِهِ بِحَسْبِ ابْنِ آدَمَ أَكَلَاتٍ يُقِمْنَ صُلْبَهُ فَإِنْ كَانَ فَاعِلًا لَا مَحَالَةَ فَثُلُثٌ طَعَامٌ وَثُلُثٌ شَرَابٌ وَثُلُثٌ لِنَفَسِه»
(The Son of Adam will not fill a pot worse for himself than his stomach. It is enough for the Son of Adam to eat a few bites that strengthens his spine. If he likes to have more, then let him fill a third with food, a third with drink and leave a third for his breathing.) An-Nasa'i and At-Tirmidhi collected this Hadith, At-Tirmidhi said, "Hasan'' or "Hasan Sahih'' according to another manuscript. `Ata' Al-Khurasani said that Ibn `Abbas commented on the Ayah,

﴿وكُلُواْ وَاشْرَبُواْ وَلاَ تُسْرِفُواْ إِنَّهُ لاَ يُحِبُّ الْمُسْرِفِينَ﴾
(And eat and drink but waste not by extravagance, certainly He (Allah) likes not the wasteful.) "With food and drink.'' Ibn Jarir commented on Allah's statement, 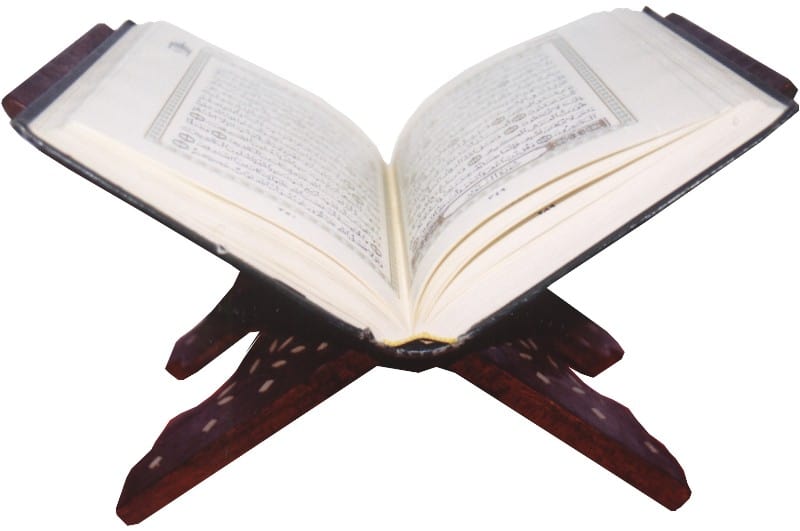 
Question: In the recent times there has spread the celebrating of ‘Eid ul-Hubb (Valentine’s Day) – particularly among the female students. And it is a holiday from the holidays of the Christians, and the clothing will be completely in red garments and shoes, and they exchange red flowers with each other. We hope from your eminence an explanation of the ruling of celebrating the likes of this holiday. What is your advice to Muslims regarding the likes of these affairs, and may Allaah preserve you and protect you?

Answer: In the Name of Allaah, the Most Merciful, the Giver of Mercy Wa ‘alaykumus-salaam wa rahmatullaahi wa barakaatuh

Celebrating the Holiday of Love (i.e. Valentine’s Day) is not permissible for various reasons.

The first: That is an innovated holiday that has no basis for it in the Sharee’ah.

The second: That it calls to passion and infatuation.

The third: That it calls to busying the heart with the likes of these affairs that are trivial and opposed to the guidance of the Righteous Predecessors (As-Salaf us-Saalih), may Allaah be pleased with them.

So it is not permissible to introduce on this day (i.e. Valentine’s Day) anything from the aspects of holiday celebrating, regardless of whether it is foods, or drinks, or clothing, or exchanging gifts, or other than that. It is incumbent upon the Muslim to be distinguished and noble with his religion, and that he not be a characterless person who follows everyone who cries out. I ask Allaah, the Most High, to protect the Muslims from all of the trials, whatever is apparent or hidden of them, and that He guards over us with His care and His aid. 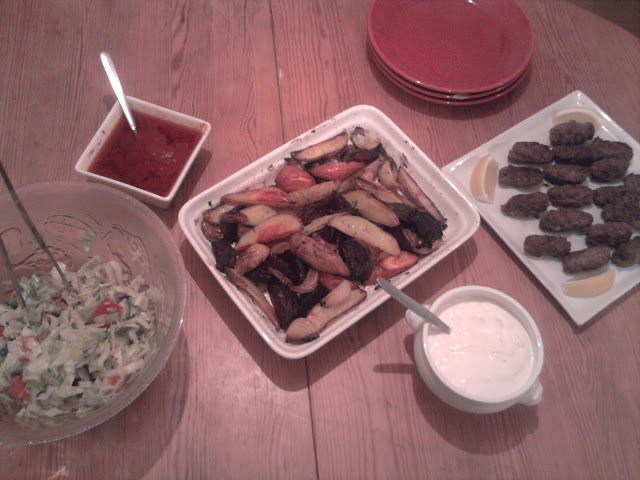 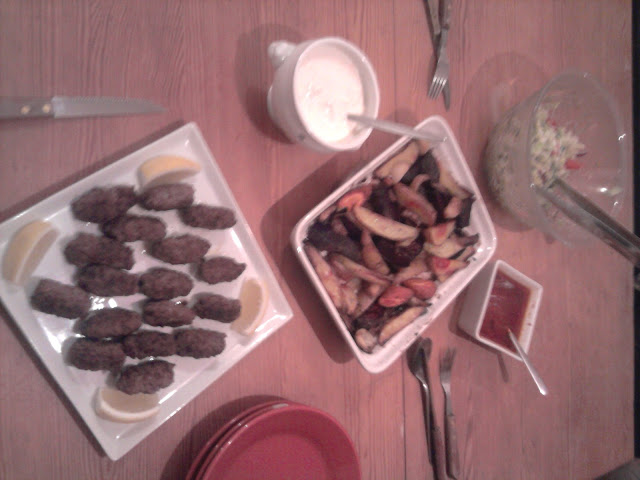 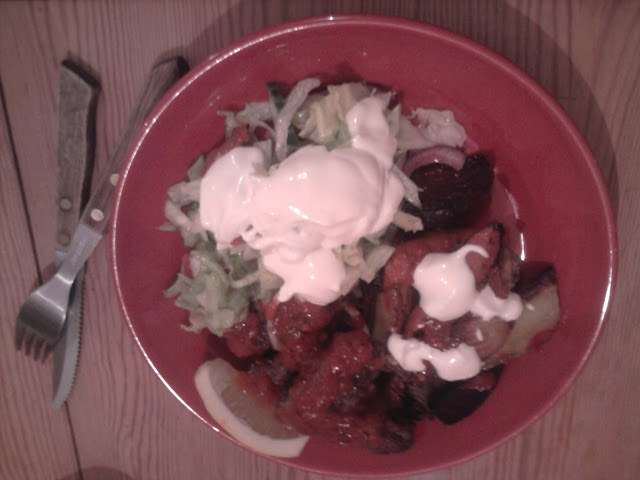 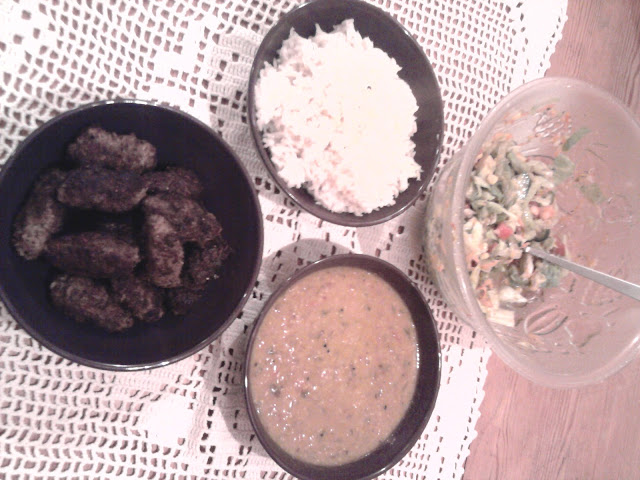 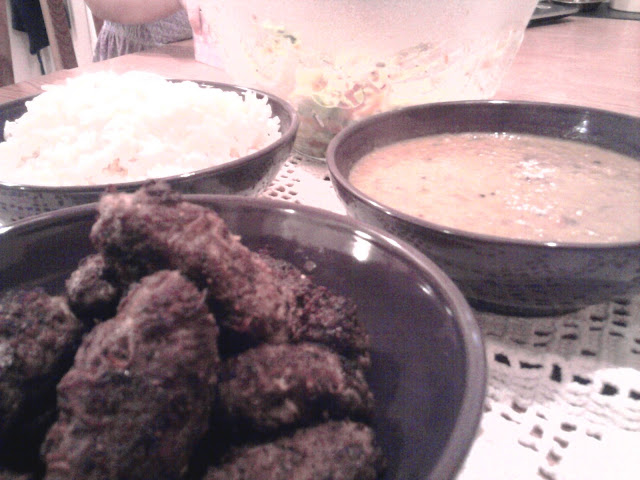 You know those moments when everything feels like Alhamdulillah, all moments are... but you know when you really think about it...